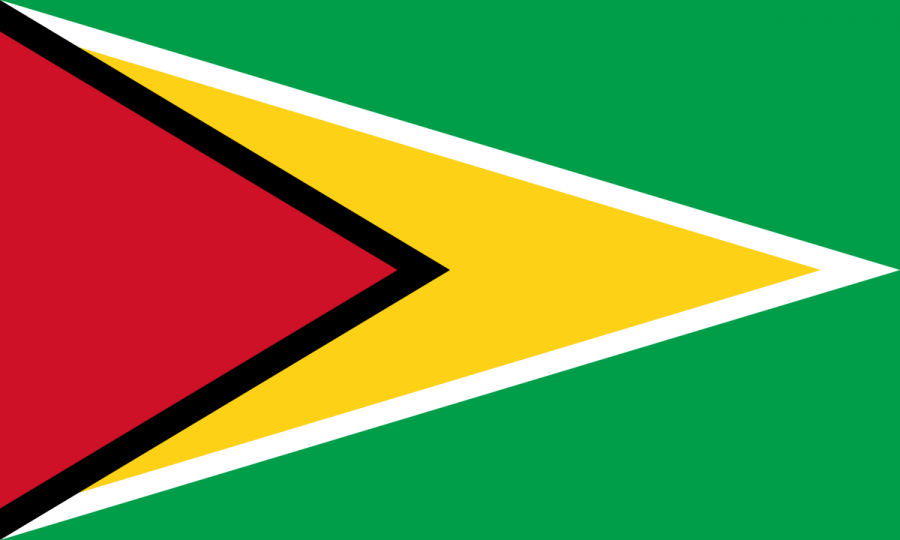 The more I learn about myself and different cultures, the more I find myself fascinated by cultural differences. Each person’s unique cultural heritage consists of different cultural influences (including race, country of origin, ethnicity, current location, religion, socioeconomic status, and gender). As a “Guyanese girl,” I love my culture.

Growing up in Guyana was not as difficult as being in America. My culture is a mix of beautiful stories, food, and beliefs. To others, my culture is mind-blowing. I was born in Guyana, found in the West Indies of South America, but immigrated to the U.S. in 2018. As I grew up I gained more knowledge of how to describe myself to others because many assume me to be a South Indian, Nepali, Pakistani, or Bangladeshi. Our ancestors, the Indo-Guyanese (Guyanese of South Asian descent), form the largest ethnic group in the country, represent about two-fifths of the population. Their ancestors arrived mostly as indentured servants from India to replace Africans in plantation work. Guyana was originally colonized by the Netherlands in the early 1600s, but in 1796, the British assumed control, with the Dutch formally ceding the area in 1814. By 1831 Guyana was a single British colony known as British Guiana. They finally achieved independence from the United Kingdom in 1966.

Since Guyana has only recently become an independent country, our culture (and food) was never limited to one specific idea. Different ethnic foods have been combined to create the national cuisine of Guyana. Unlike its nearby Spanish-speaking countries, Guyana takes a combination of food from all of these regions thus making Guyanese food quite an unusual and unique mix of flavors. In primary school, I learned that Guyana is composed of six races or ethics groups: East Indians (which is me), Africans, Chinese, Amerindians, and Europeans. Both Indo-Guyanese and Afro-Guyanese populations take pride in their ethnic heritage, which over time has led to some tension between these groups. Since each group is so large, there is a history of each trying to elevate their ethnicity as the one that defines national identity for Guyana. Conflict does exist, but not to the violent extremes that appear in many other nations. We have many things in common.

So when people ask me what my ethnicity is, I would say “I’m Guyanese”. While I understand why people may confuse me for a different ethnicity,  it makes me want to educate them about my blended heritage and the blended heritages of so many out there who are just like me.